Gathering for the Gardens: a Sistrunk Community Planting Day

Gathering for Gardens: We have an excellent community volunteer opportunity coming up on Saturday, November 19th from 8am to 12pm – a Sistrunk Community Garden Planting Day! Your hands and help would be greatly appreciated – while helping to plant new seeds and seedlings, you will gain knowledge on gardening, hands on experience in the soil and an appreciation for a green thumb while gaining community service hours and end with a great lunch!

All ages are welcome – please come out ready to plant! RSVP TODAY!

“Make a Difference Day: Move Broward” was held on October 29th in the 33311 community and targeted a specific neighborhood, Franklin Park, that is on the dividing line between the City of Ft. Lauderdale and Broward Municipal Services District, with a goal to demonstrate unity in the 33311 community – this particular neighborhood has been an area of community disenfranchisement for several years due to many reasons and partners sought to honor the elders in the area, while also reviving a sense of community involvement. The event highlighted engagement of older adults in the area alongside youth to connect with traditional values that made this community what it was in the past. The neighborhood now has challenges with loitering, safety and illegal substance crime issues, along with unemployment, health disparities and overall disengagement.

The event was made possible with the organization and support of over 10 partners, including the City of Ft. Lauderdale, BMSD, On-Call Leadership, Men of Action, the Housing Authority of the City of Ft. Lauderdale, Broward County Housing Authority, Hands on Broward, the YMCA of South Florida and OIC-Youth Build, among others. Over 200 volunteers engaged in one of EIGHT beautification projects going on throughout the Franklin Park community that included: a group painted the house of an older adult who has lived in the area for over 60 years, volunteers worked on mural for a local housing complex, and several teams focused on trash pick-ups, filling up to 10 bins with garbage One group of volunteers conducted a water test of the North Fork New River near Rev. Samuel Delevoe Park to identify any toxicity or issues of concern for community health. There was a discussion around water justice and water testing that focused on Ph, nitrate, pesticide, hardness, bacteria, and lead and resulted in a pH of 8.5-9.0, with high levels of pesticide and nitrate although no harsh levels for bacteria. Participants of this project expressed a high interest in engagement around water pollution and had questions on how to make water justice a priority in their local commission. Another group of volunteers focused efforts at Ponderosa Soul Food & Grocery, a small business located at 880 NW 25th Avenue, that has been a staple of the community since 1965, owned and run by Ms. Jewel Lewis. Ms. Lewis is a Community Pioneer and truly has been influential in the community for over 40 years. Lewis-Chisolm Park, located in the neighborhood at 2620 NW 8th Street, Ft. Lauderdale, was named after her late husband Lucian Lewis who was instrumental in installing drainage systems and opening roadways around Franklin Park when he was Home Owners Association President. Ms. Lewis hosted Thanksgiving dinners for the entire community from 2003-2010. She has always been highly active and visible within the community and church and counseled neighboring families during times of hardships; she has been considered the Matriarch of the Franklin Park area for years. Ms. Lewis is also an active participant of all YMCA programs held in the area and was even third place winner for the YMCA Soup & Salad Bowl held in April this year and was awarded a recognition as Community Role Model at last year’s Move Broward event. Her business offers inspiration with a lending library of books on African American history and culture, along with motivation by Ms. Lewis who is an active leader in the community and has always focused on community improvement and empowerment. Volunteers helped to clean up her backyard and also paint the whole building of her business, as well as paint her new signage. In the end, partners and volunteers joined for a community celebration to conclude the successful day of service that included powerful local youth performances, a Chef healthy smack-down competition, and key religious leaders of Christian and Muslim faiths all spoke with a message of unity and community healing towards true harmony and collaboration. Partners are now looking at connecting her with the Good Neighbor Business project and how to help her business in other ways. Broward County Cultural Division has a cultural partnership project, Destination Sistrunk, which highlights African American cultural tourism and we are looking into having her business as a key designation with a historical marker and stop on the tour. We are grateful to see more partners looking to continue to bring the community together towards unity and empowerment.

Enjoy some photos of the previous event: 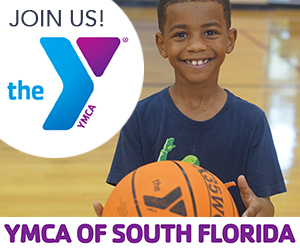 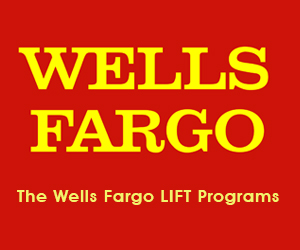 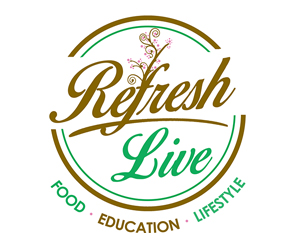 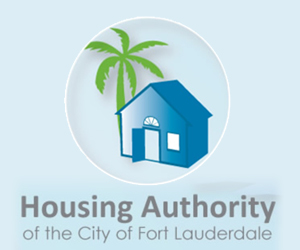